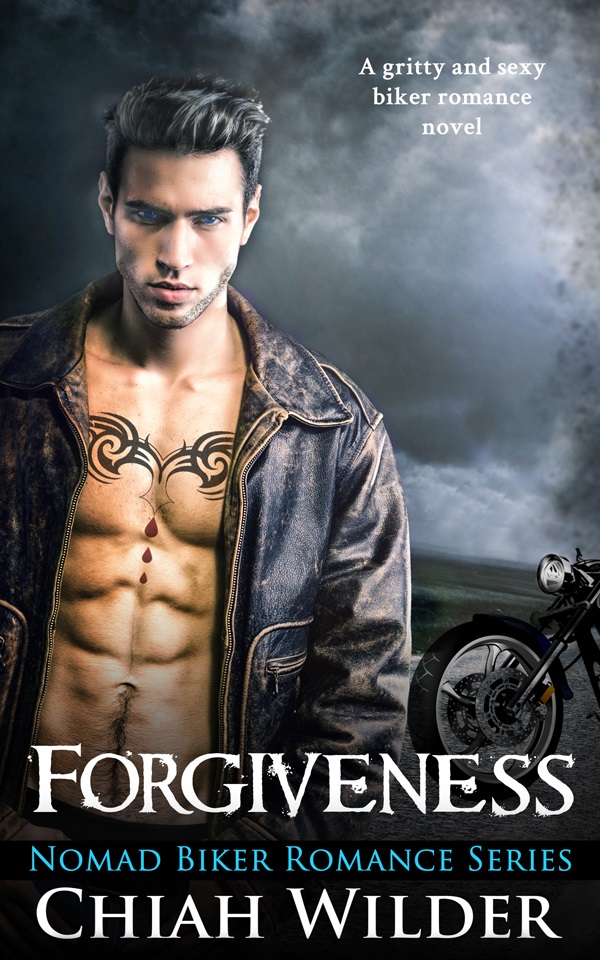 New Release at 99 cents until March 16, 2019
A man with a long iceberg of guilt. A woman with a one-track mind on her career.

The open road is Flux’s therapy and facing a 1,500-pound bull in the rodeo ring is the way he blocks out the memories. One-night stands, booze and plenty of weed keep his heart locked up.

Until he meets a sassy barrel rider.

The golden hair vixen runs rings around him faster than she rides her horse in the arena, and he can’t keep away from her. For the first time since the unspeakable tragedy happened, something stirs inside him.

But he’s chosen not to forgive himself so he doesn’t forget what happened to his family. Couple that with a bunch of inner demons that don’t play nice and he’s nothing but a shell of who he once was.

Maggie Haves hasn’t known anything except the discipline of practice. Touted as one of the best barrel riders to hit the rodeo circuit, Maggie doesn’t have time for anything that will veer her off the pro rodeo trail.

Rugged, tatted and muscular Flux is a very big distraction. Not to mention complicated beyond belief.

Flux has lived on the wild side most of his life, whereas Maggie has always played it safe. She knows the biker is danger in leather, but she’s drawn to him like a steel on magnet.

Will Maggie be the one to show Flux that he deserves to live again … and forgive himself, or will his demons devour her before he throws her away?

Can two unlikely people find love in the midst of so much darkness?

This Erotica book is available in these Formats: Print, Ebook