You are here: Home / Buyer's Guides / The Milkman: Book I by Greg Buck 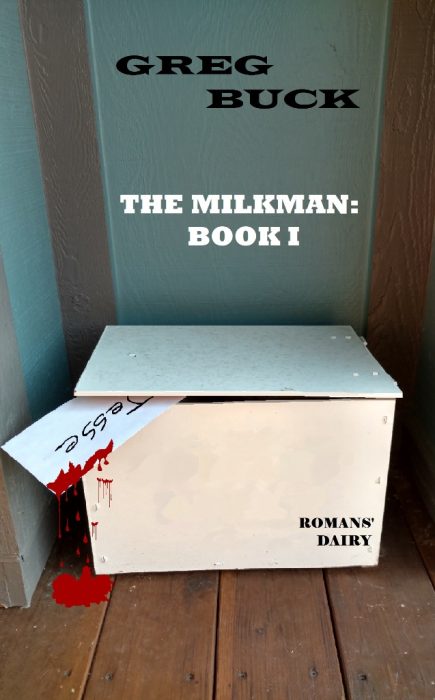 The Milkman: Book I by Greg Buck

If you were offered $10,000 dollars to make someone ‘disappear’, what would you do?

Jesse Hardner is nineteen years old and working as a milk man to support himself through college. Since an accident which killed his father and injured his mother, Jesse has also taken on the role of carer. He has far less time than he’d like to shoot hoops with his friends, develop his relationship with the girl he’s fallen for, and get his old Firebird back on the road. As if life wasn’t hard enough without his mentor and role model.

Gradually, with his mother on the long road to recovery, life seems to be improving. That is until the day he witnesses a domestic incident at the home of one of his customers and finds himself dragged unwillingly into their problems. Things reach an alarming peak when he discovers a note addressed to him in the family’s milk box.

Selected without his consent, Jesse faces the daunting task of ridding the community of a violent drug dealer, along with all of his baggage. If he is not careful, Jesse could lose everything he loves and has rebuilt.

What Inspired You to Write Your Book?
I commute to work via public transit. One day while I was walking to the bus stop I witnessed a milk man almost run over a coyote in his truck. He came to a screeching halt with the coyote standing still in his glaring headlights. Managing to stop in time he stepped out to the delivery door landing and watched the coyote run down a dark street under the street lights. At that time I wondered about a milk mans day on the job.

How Did You Come up With Your Characters?
Some are derivatives of my friends over the years, others are characters I have met at various places.