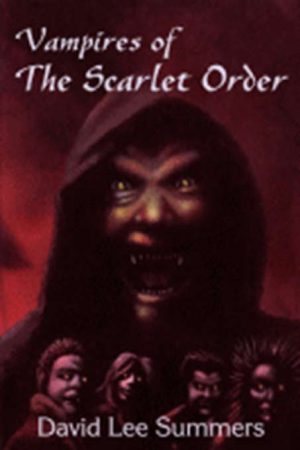 Vampires of the Scarlet Order is an action-adventure novel about an elite cadre of vampire mercenaries who have worked throughout history as pinpoint assassins. Under the command of Desmond, Lord Draco, the Scarlet Order was involved in wars with the Ottoman Empire, The French Revolution and even the conquest of the Americas. Now, at the dawn of the 21st century, vampires are too expensive, too untrustworthy, and frankly, too passé for governments to employ any longer. Nanotechnology can be employed to engineer more reliable super soldiers. What’s a vampire got to do for job security?