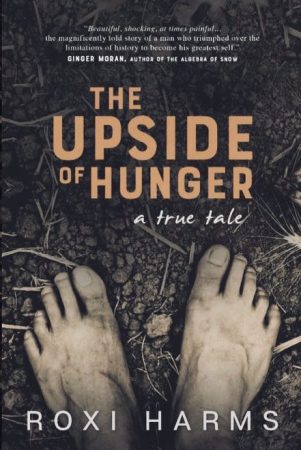 At 15, fleeing from a domineering father yet again, Adam found escape at the military recruitment station in Vienna. From a frozen foxhole on the Eastern Front, where a Russian bullet found its mark, he was catapulted into a series of terrifying captures and daring escapes from enemy forces as he crossed war-torn Europe on foot to find his family. Based on a true story, this is the epic tale of a boy’s survival as the world plunged into the darkest days of WW2, and the man he became as a result.