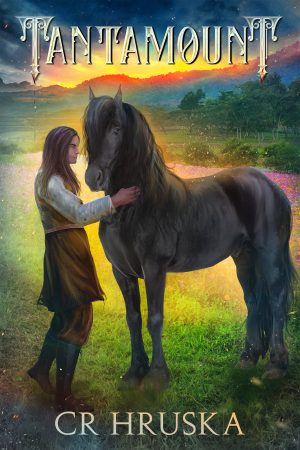 Tantamount is a historical fantasy set in Britain during the sixth century. The story follows one man’s journey through the struggles and effects of violence.

Tolan Fising is a farmer living a peaceful life with his wife, son, and daughter. He has spent his life trying to avoid violence, which took his father’s life when Tolan was a young boy.
Tolan has done everything he can to protect his land and farm, while keeping his family safe. This all changes when a conflict between kings forces him to make a decision that will alter his family’s future.