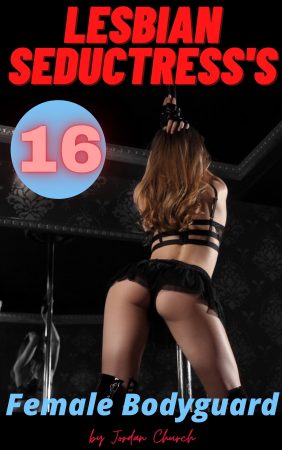 It’s a very special Mother’s Day in Mistress Dorothe’s personal world. She plots to give an entire human being as a gift to her dominant lesbian mom. It’s an even bigger day for sexy Ekaterina, the gift in question. Will she go through with it?

Mistress Dorothe is hard on her submissives, having her new subby maids, Josefina and Valeri, report for rough sexual duty. It’s a long day for the two newly tamed young women as they are required to go become strippers at a nasty lesbian strip club.

Sending them to try out and be tried out at the strip club clears the way for Mistress Dorothe to have Josefina’s mother seduced! On Mother’s Day!