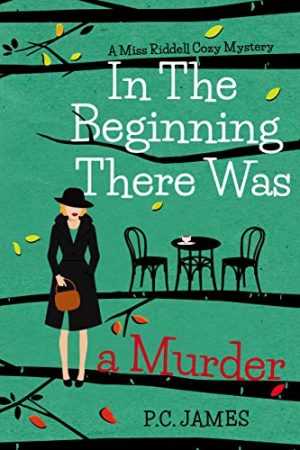 Then she finds the police think they’ve caught her friend’s killer and they’re winding down the investigation. Pauline now realizes this is a world where you can’t always leave things to others, you have to get involved yourself. But, as she investigates and puts pressure on the police for more action, she finds the killer wants her out of the way and the police have come to suspect she killed her friend. Can she catch the killer before she either faces the same fate as Marjorie or is hanged for killing her?