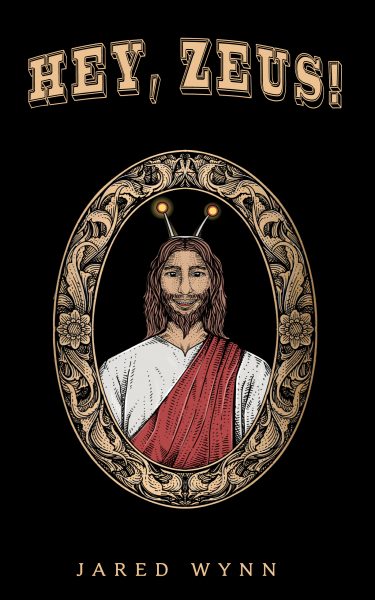 A coming of age story about a boy from a polygamist compound who meets an alien and mistakes him for Jesus Christ.
–
Cory knew the world was about to end when a man who looked like Jesus arrived from the eastern sky and crash landed in his backyard. But he wasn’t afraid because his father, the Prophet, had predicted that Cory would lead their people through the Apocalypse.
Except it turns out Cory’s father wasn’t a prophet, he was a used spaceship salesman-turned-con artist from the Sagittarius Cluster. And the man who looked like Jesus was actually an alien named Zeus who came to earth to save Cory before the world got turned over to a species that loved the taste of human flesh. All they have to do is get off-planet before a reptilian bounty hunter catches them. If they succeed, Cory can petition the Galactic Government to spare the people of Earth. If they fail, Cory and everyone else on the planet will be turned into lizard poop.
So it turns out Cory’s father had been prophetic about one thing after all: the world was about to end, and only Cory could save it.