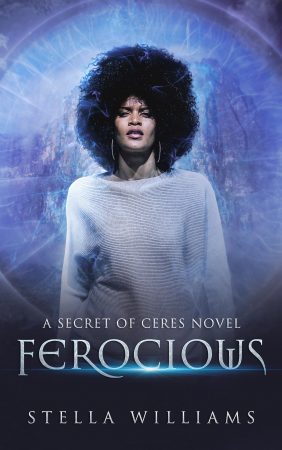 The Aura, a group of magic users, are the best-kept secret in the non-human world.
Farrah is a headstrong Aura PI in the human world. Donovan is a straight-laced Security Force officer from the Aura Sanctuary of Ceres. They both want to solve the case of a missing Aura teen, but their methods put them at odds.
When clashes of the mind turn to sparks in the bedroom, will they be able to put aside their differences before the world as they know it goes up in flames?