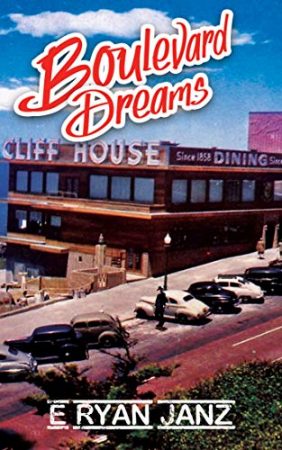 In this intelligent, dark humored, anti-noir mystery set in 1958 San Francisco, a down and out private eye, Joe Nails, experiences surrealistic dreams, in which his once best friend, Mark Tamlyn, pleads for Joe’s help before turning a gun to his own head and firing. To ease his doubts, Joe sets out to locate him, and discovers Tamlyn vanished weeks before the dreams began. As his investigation deepens, Nails uncovers a conflicting portrait of Tamlyn rendered by people who knew him best; from those intimating his disappearance is customary, to those hinting he is on the lamb from mobsters, and to the several who insist he is dead. But Joe wants the truth, and becomes embroiled in an encircling world of murder, deception, and confusion, and as the road narrows toward the shocking reality of his friend’s fate, Joe Nails finds himself staring into the dreadful face of the unimaginable.