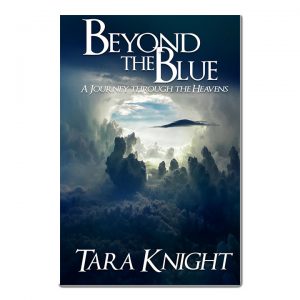 Thayne, an immortal Paladin, jolts awake on a street in the celestial province of Canaan. Stripped of his memory, he hasn’t a clue about who he is or his purpose for being there.

His presence however threatens a powerful King who declares him a fugitive and demands his life. Thayne is immediately the most wanted man in the entire province.

Hunted by the King’s army, a Mender and Mystic, both highly skilled with supernatural gifts, come to his rescue. On the run, the trio find unexpected allies on both sides of the law, including a spoiled Prince and disillusioned Princess.

Slowly, Thayne regains his memory and the details of his true purpose are made known. Together they fight impossible odds to end a reign of terror and the very real possibility of human extinction.

Be prepared to sit on the edge of your seat as you follow Thayne’s epic journey through the heavens!