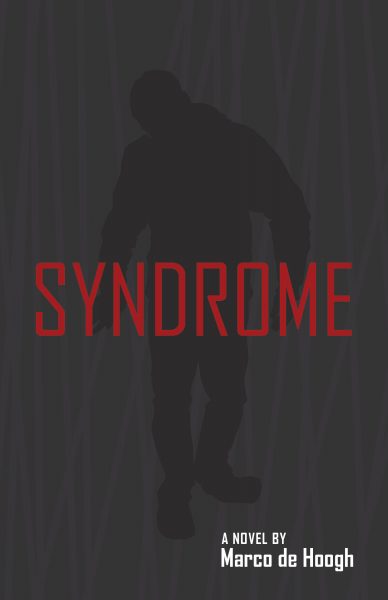 This is a story about the end of the world. The apocalypse started with crops withering in fields. Then domestic animals got sick and died in their pens. The panic truly started when people started to feel the effects of this mysterious virus, as a seemingly unstoppable pandemic swept the world. Everybody was getting infected. And everybody was going to die…

But many came back, undead slaves to their programming: To hunt down and destroy the living. The last remnants of the military and government do what they can, but will it be enough to ensure the survival of mankind?

Peel back a layer and this is a story about a clandestine organization. An ancient mystical order, carrying out a terrible conspiracy against the human race. They believe that there are many things wrong with our world today, and they have the solution. After years of preparation, they are ready to unleash their man-made revelation upon the world. It starts with triggering a kill switch and was to end with the death of the masses – leaving the chosen few to inherit the earth. The animated dead was not planned for, but there is no going back now… The new world order starts. Today.

Then there is the fly in the ointment. Somehow, there are survivors. These people face a dead world intent on causing them harm. And an unseen, greater danger. One that is alive and seeks to subjugate or otherwise eradicate them.

Follow along as events unfold in Syndrome, the first volume in Apocalypsis Immortuos