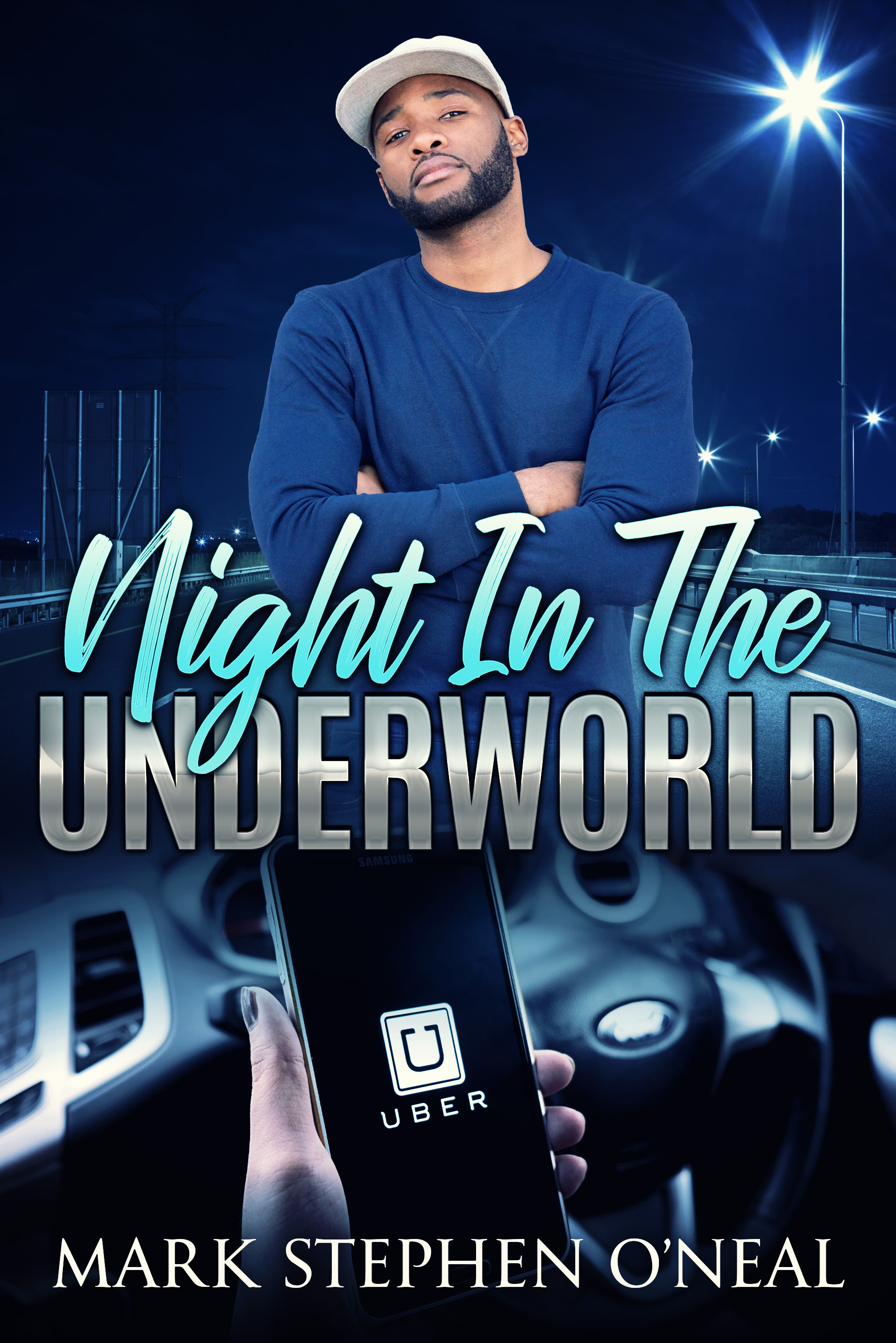 About Night in the Underworld by Mark O’Neal

A guy simply known as Red tried to make the best of his situation once he had lost his job in the banking industry after clocking sixteen years of service. He’d also broken up with his girlfriend who he dated for three years a few months prior to being laid off, and he tried to find another job in his field before his severance package and unemployment ran out but failed.

However, Red found a lifeline in driving for Uber and made a good living doing so. He would eventually reach a crossroad and would ultimately have to make the decision to either continue driving for Uber or to quit. Night in the Underworld will take you on a journey into the world of sex, drugs and possibly murder on a rainy May night in Chicago.