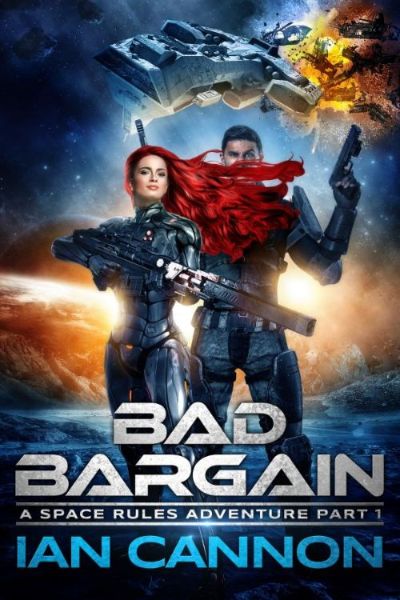 Now on sale for 99 cents this week.

As interplanetary cargo runners, Tawny and Benjar Dash spend their lives at inner-warp avoiding a war-torn galaxy. But their situation changes for the worse once technical data on the war’s most lethal moon cannon falls into their hands.

Enter a host of hired bounty hunters hellbent on taking them down.

Once Benjar is captured, it’s up to Tawny, the system’s most capable badass, to get him back. And the galaxy? Yeah—it might just get its narsicles kicked.

This is for fast-action sci-fi fans who think Han shot first and Captain Mal definitely should’ve gotten with Inara.

“What a thrill ride … A fantastic space adventure indeed!”
“An absolute gem. A must read for all fans of this genre.”
“If I could give it more than five stars I would.”